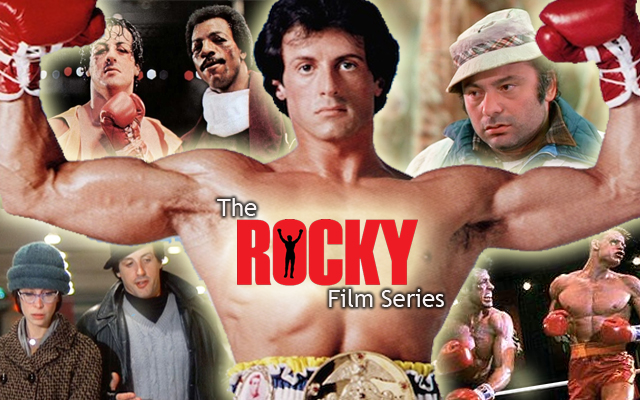 The film series grossed more than US$1 billion at the worldwide box office. All of the films were written by Stallone except for Creed, which was written by Ryan Coogler and Aaron Covington. The original film (and the fifth) were directed by John G. Avildsen, Creed was directed by Coogler, and Stallone directed the others. (source: wiki) Here is ROCKY through the ages… ROCKY 1 (1976)