Generally typecasted as bristly thugs, Burt Young “found his tribe” as Talia Shire’s brother Paulie who introduces her to local boxer Rocky Balboa in the original Rocky installment (1976).  Burt scooped up a Best Supporting Actor Academy Award nomination for what would become his signature role. 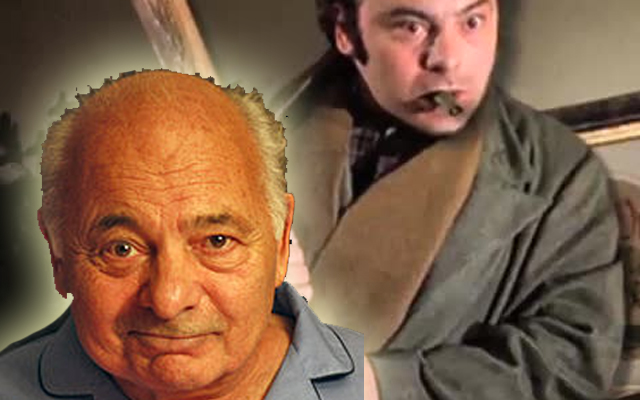 Just ask Sylvester Stallone himself…he was quoted as saying: “I find Burt the living embodiment of the Renaissance Man, a bottomless whirlpool of vivid emotions. He’s a puzzle, a walking dichotomy. He’s a brute of a man, capable of inflict incredible punishment because of his natural strength and skills as a professional fighter. Yet the flip side is that he possesses a sensitivity and gentleness that staggers me. He has a humbleness, a quiet side and great intelligence that nurtures his writer’s mind.”