Then and Now: Cast of the ROCKY Movies!

It’s been 40 years since Rocky first hit the big screen, yet in today’s ever changing-fast-paced world of pop culture it remains one of the “greats”. The film was selected for preservation in the United States National Film Registry by the Library of Congress and won three Academy Awards, including Best Picture. It also launched the career of Sylvester Stallone, who was virtually unknown before writing and starring in the movie voted by the American Film Institute as the fourth most inspirational film of all time. 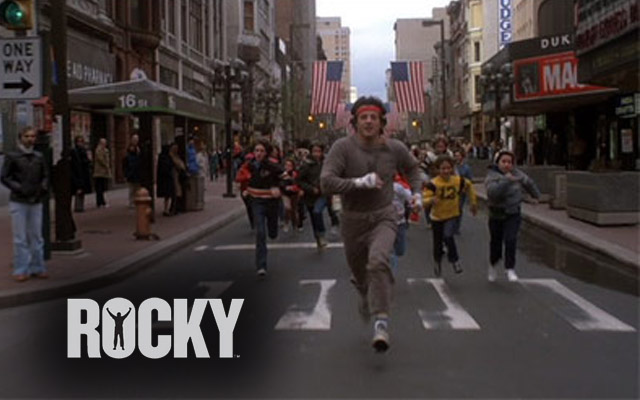 There has been such an all-star cast thoughout the film series so let’s take a look at “where are they now?”! Let’s kick things off with PAULIE!!!