ROCKY’s Clubber Lang: A Look at Mr. T’s Character and the Man Himself!

In the movie, James Lang was orphaned at an early age, and spent most of his childhood on the streets of Chicago’s Southside, as well as time in orphanages and juvenile facilities. Later as an adult, Clubber was sent to prison for five years, for one possible count of a felony and/or assault charge. But during his time being served he discovered boxing as a way to let out his frustrations and talent, which leads to the events of Rocky III. This is also evident in the game, Rocky Legends, where if the player selects Clubber’s path, he starts out fighting in the Chicago Prison, in a ring actually inside the prison itself. One novelization of the film called Lang’s manager “Donut.” 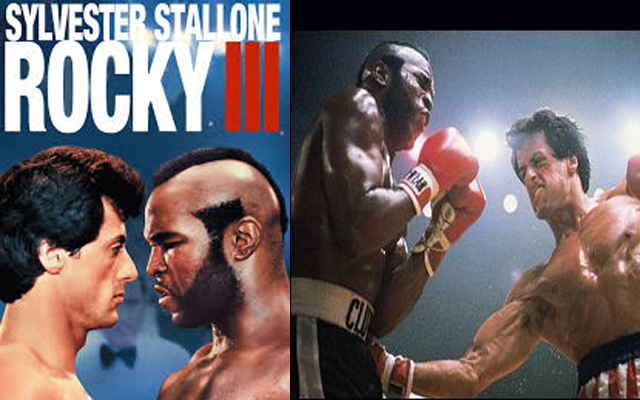